A planner and producer, Mr. Hirokazu Nagata founded the City Culture Creation Research Institute in 2001. He also established Plus Arts NPO in 2006. Since August 2012, he has been working as the Vice Director of the Design and Creative Center Kobe and in 2021 he was appointed as the Director of the same center. His major planning and production achievements include Iza! Kaeru Caravan! since 2005 which is a DRR education program, Earthquake Expo in 2006, and Chibikkobe since 2012. He is also the recipient of the 15th JICA President‘ s Award Commendation. 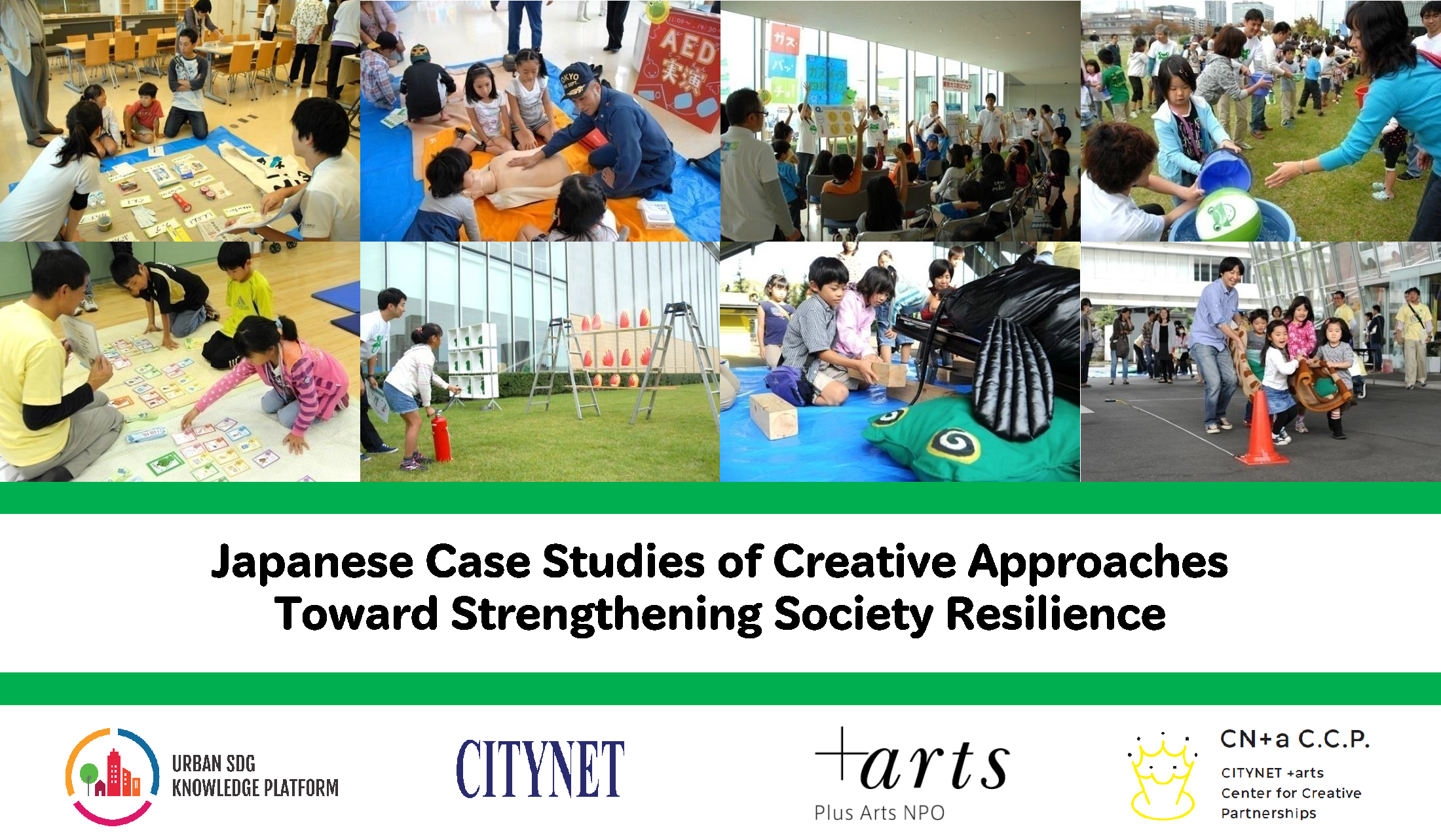 The social issues that people confront today are common global issues and are considered to be universal, especially in the Asia-Pacific region. In addition, many of these issues are difficult to be solved alone and are complex. By introducing creative . . .